The 2003 Smithsonian Folklife Festival featured the living traditional cultures of Mali, Scotland, and Appalachia.  Among the many events centered around the cultures of Mali was a display of Dogon mask dancing.  The Dogon people live in southeastern Mali and in Burkina Faso, south of the Niger River on dry plateaus, cliffs, and plains.  The population is heavily concentrated along the Cliffs of Bandiagara, which stretch for over 100 miles, roughly parallel to the Niger River. 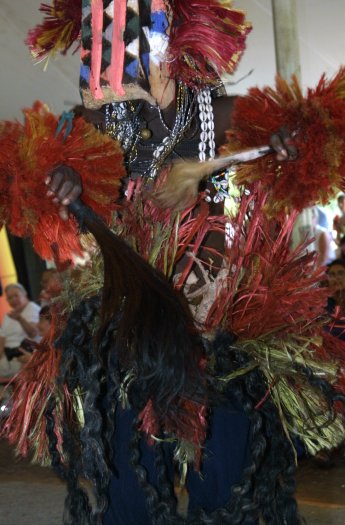 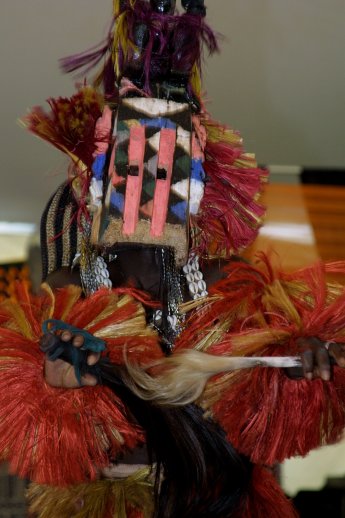 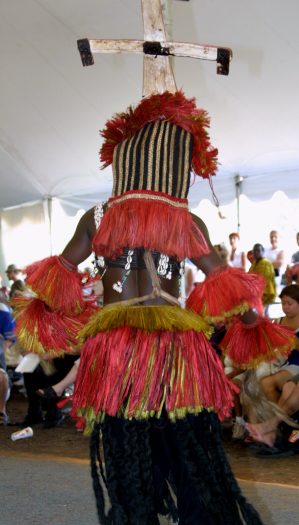 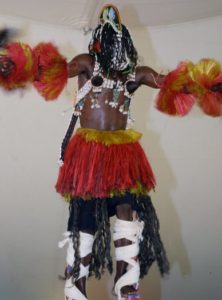 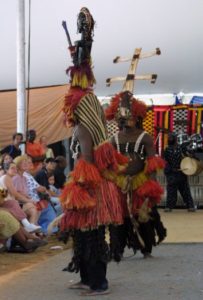 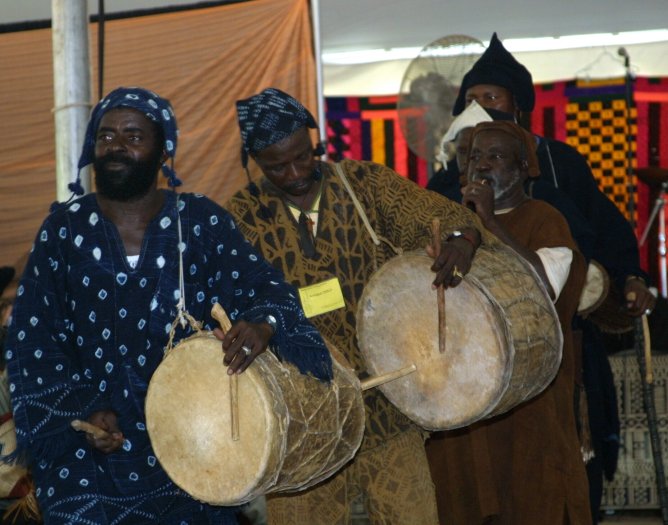 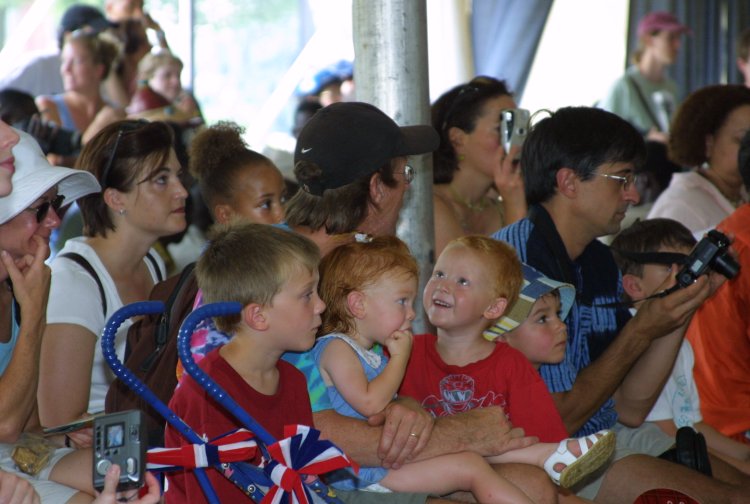 Some people in the audience 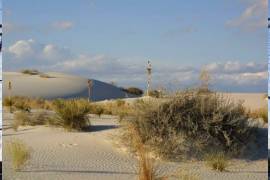 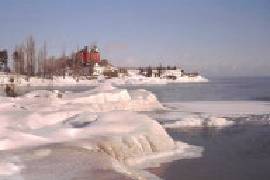 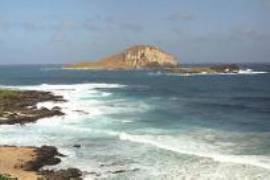 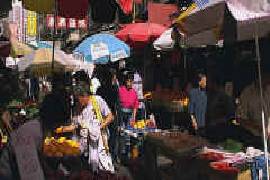 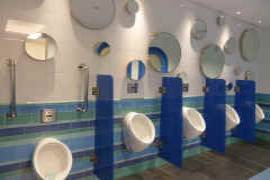 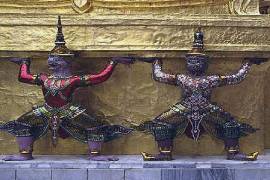 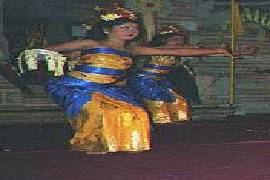 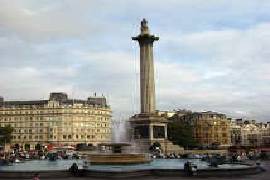